Over at Telecanter's Receding Rules, some interesting public domain images were shared. Among them was this particular image. 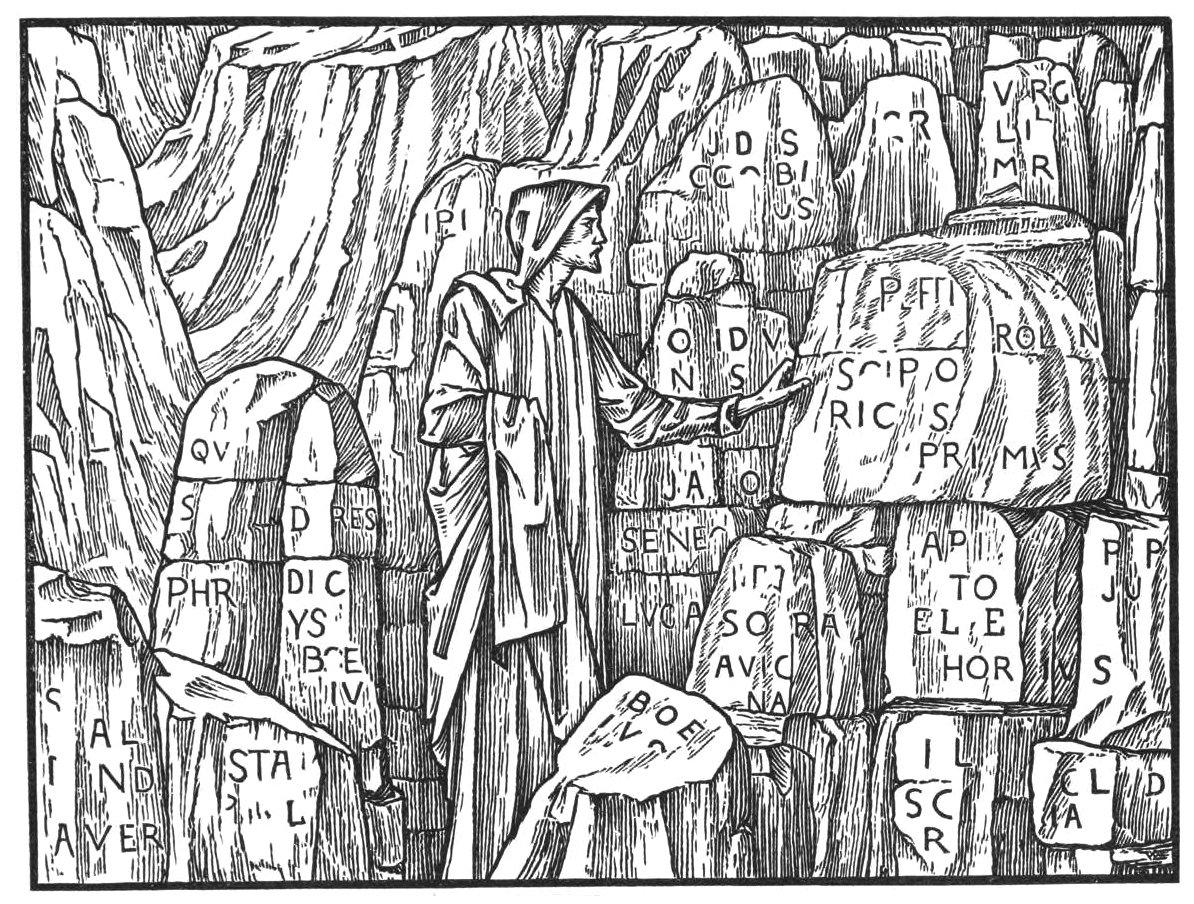 And this reminded me of some lore of the mesa city of Amberuen:

In the middling days of the existence of the mecca city, after the wrath of their lord cleaved the side open, a would-be prophet imbibed too deeply of knowledge, and became obsessed with the truth of things, and came to know more than mortal minds are meant to know. He ultimately went utterly mad, and was confined into the vault of secrets, where all dangerous truths are kept to keep mortal minds safe and happy.

But before he was so confined, before the madness took him, he set about to know every stone of the mountain Amberskeir, atop which Amberuen was perched. He claimed to have seeped into the fibers of the mountain and engraved upon the very stone glyphs of binding to hold the mountain against all but the wrath of their lord, should he ever deign to smite the edifice he brought forth from the plain so many millennia before.

In some far distant future, the mountain will exist as naught but a splinter crowned with the temple of their lord, thrust out from the shattered remains of the mountain's base. For miles in all directions about the ruined mountain, chunks of stone will be scattered, engraved with the glyphs that mad prophet claimed to have made, and those who make pilgrimage to that then ancient shrine, will find that venturing off the few safe paths will result in their passage between glyphed stones allowing the power of those bindings to activate, bringing stones together with great force once again, crushing anything between them.
Posted by n8mcd No comments:

The Game of Thought

Herein we will find my ramblings on game and world design, and the occasional project. This blog is a selective reproduction of my online personal journal, and so has entries much older than this blog itself.